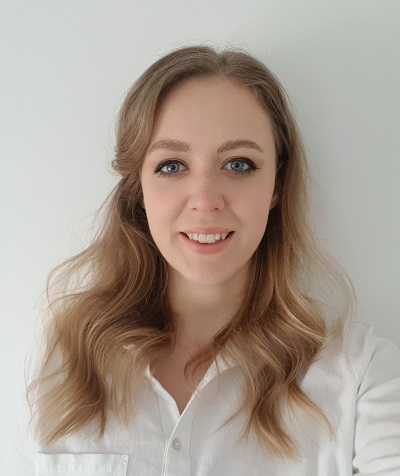 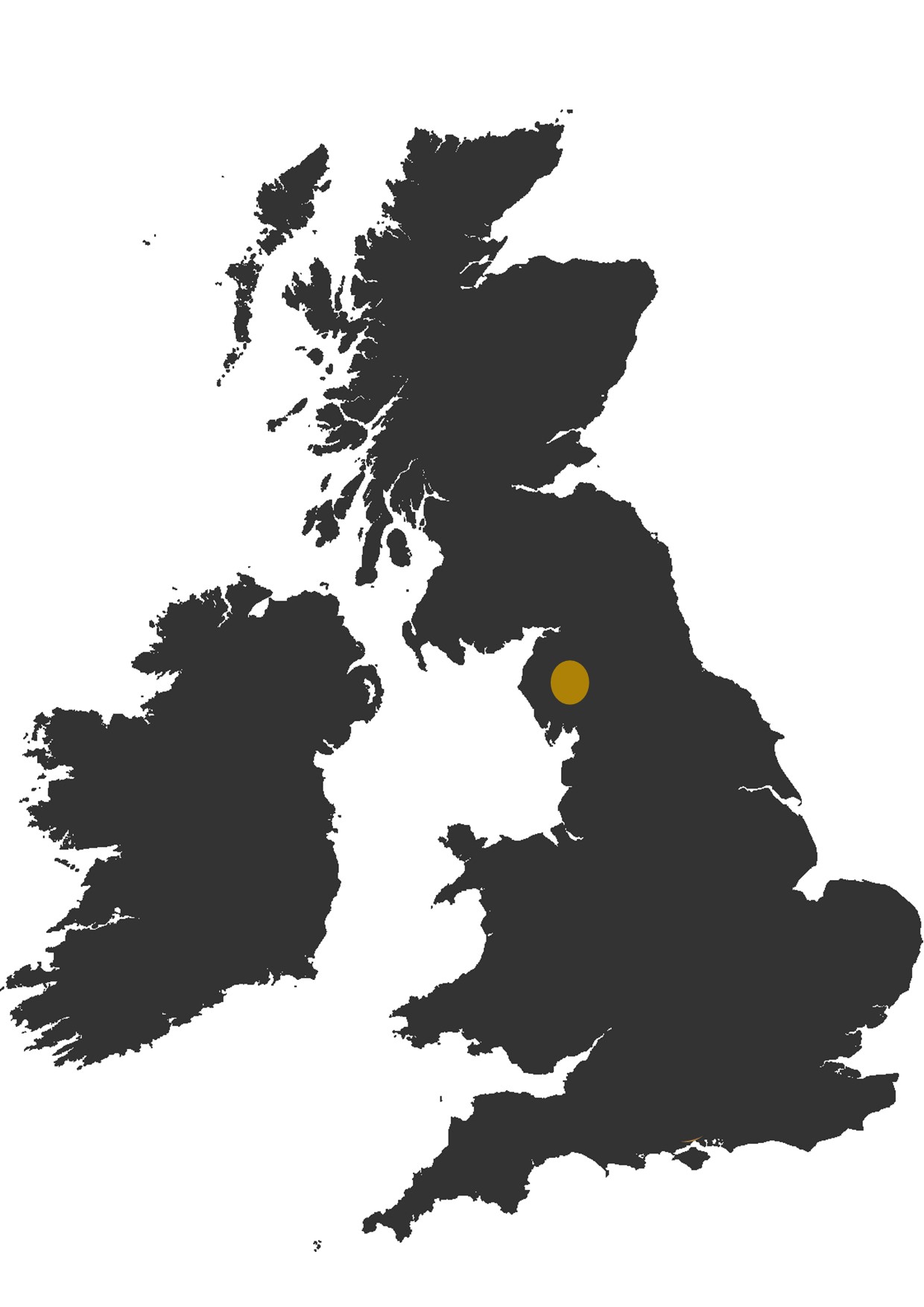 Alex has worked as a Graduate Trainee in Project Management at Sellafield Ltd in Cumbria for around eight months, having completed two placements in that time. Working through the COVID-19 pandemic, Alex found that conducting half of her work remotely and half in the office suited her, and that Sellafield was very accommodating towards her needs.

“They were happy to adjust things to what we needed so as graduates they let us come in a little bit more than other people, just because we might need that extra support.”

Sellafield enabled Alex to complete her PMQs (Project Management Qualifications) through them and have also started her on the path to chartership.

After finding the job advertisement on Prospects and hearing about Sellafield while at the University of York, which has a renowned nuclear research background, Alex applied for her current role in August, was interviewed and appointed in November, and then started her role a year later in November 2020.

“What I was finding is that I wanted to do something in the physics field but I didn’t want to necessarily go into software development or something that’s really difficult like a [typical] physics graduate role.”

Originally Alex wanted to be a patent attorney, still in the physics field but with a business and management focus rather than maths and physics, but her experience as a diving instructor and department representative helped her to realise that project management was more suited to her.

“This is something that I enjoy doing, (so I) may as well do it full time.”

Alex emphasised that, while extracurricular activities may be fun, think about the skills you gain from them as well. Being a normal member of a society may not provide you with any means to develop your interpersonal skills, but taking up a committee role definitely would, even if it isn’t something you could ever see yourself doing.

“Being at university is a very good environment to support you to do that in little steps. Like putting yourself out of your comfort zone and just volunteering to do something, take a little step, it’s always helpful.”

Alex applied to a similar project management role when she applied to Sellafield and was unfortunately unsuccessful. Since Alex started applying early on, this rejection didn’t dishearten her too much and she knew that something that suited her would come up soon, and it did.

Understanding what skills your degree gives you is just as important as understanding the content of your degree. Alex knew she had experience in group projects and oral presentations from her time at university, both of which are skills that are highly applicable to her current position.

Alex remarked that her job changes daily depending on the project she is working on. Her second placement focused around the creation of a framework to support the utilisation of innovation in the projects that Sellafield undertakes. This involved collaboration with external companies and stakeholders, Alex needed to understand all of the commercial agreements alongside the logistics of the project itself.

“It’s the commercial side, and construction, and liaising, and does it all fit together, what’s the risk involved, what’s the timescale, who needs to be involved, what communications need to go out, etc. etc.”

As an example of how much Alex’s day to day work changes, another project she has worked on is looking at sending divers into one of the ponds at Sellafield, which involves a lot of engagement with the Health and Safety Executives and nuclear regulators, and another was focused on building refurbishment – demonstrating that Alex’s work is needed across all areas of Sellafield.

“With asking for help the issue that I find is that people don’t know what they’re asking for?”

In tackling the issue of people not asking for help, especially in STEM fields, Alex suggested that a personal evaluation would be a good place to start. Break down the problem into smaller components and understand which parts you don’t understand, and then devise a path to the solution.

“Lecturers also want you to ask questions, and it might not seem that way on the surface, but that’s something that they love talking about and teaching so they’re very happy to tell you about it. They really do appreciate it and I think I got quite a good relationship with quite a few of the lecturers just through being able to sort of say “actually I don’t get it.””

Alex enrolled into the University of York with lower entry grades than the ones she was required to get, maintained a 2:1 throughout her degree and graduated with a 1st in her Master’s; highlighting that for help isn’t a bad thing.

“A lot of the stuff that we learned in our project scheme now is about your personal development? So covering all your different competencies…developing yourself personally to sort of fit into different categories; being able to present, being able to communicate with people that are more senior, things like that. Just sort of building those skills is really really helpful.”

Admittedly, Alex doesn’t use much of her degree level physics in her day to day job as a project manager and uses more of her professional skills on a regular basis. However, her physics knowledge does come in useful given the nature of the work Sellafield does.

“Actually having that background is really good because when you’re doing a lot of stakeholder engagement you are speaking to the engineers and the construction workers and the mechanics, you need to be able to communicate with them and understand them.”

A physics degree taught Alex that thought process that is invaluable to numerous companies, and in Alex’s own words:

“Everyone wants a physicist.”

When asked whether this sort of role is something that Alex could see herself doing in the long term, she responded with:

“Yeah, definitely. I’m looking at buying a house and stuff. I feel very settled in the job…The people that they put you in with are quite supportive and they’re quite able to help you. So having a professional mentor, looking at how you get to chartership and things like that as well, so they’re good.”

Over the two year graduate scheme, Alex will complete four placements, and then will make a decision about which of the four she would like to go into or if there is another area of Sellafield she would like to work in instead, then she can do so.

“Once you’re off the scheme, if you want to do a master’s in construction or project management or anything like that, they’re more than happy to pay for that to help you get there as well.”