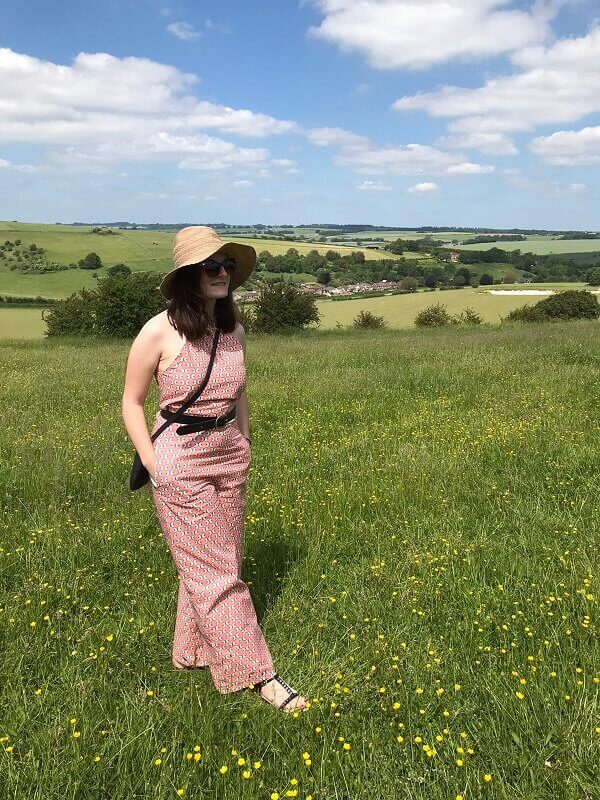 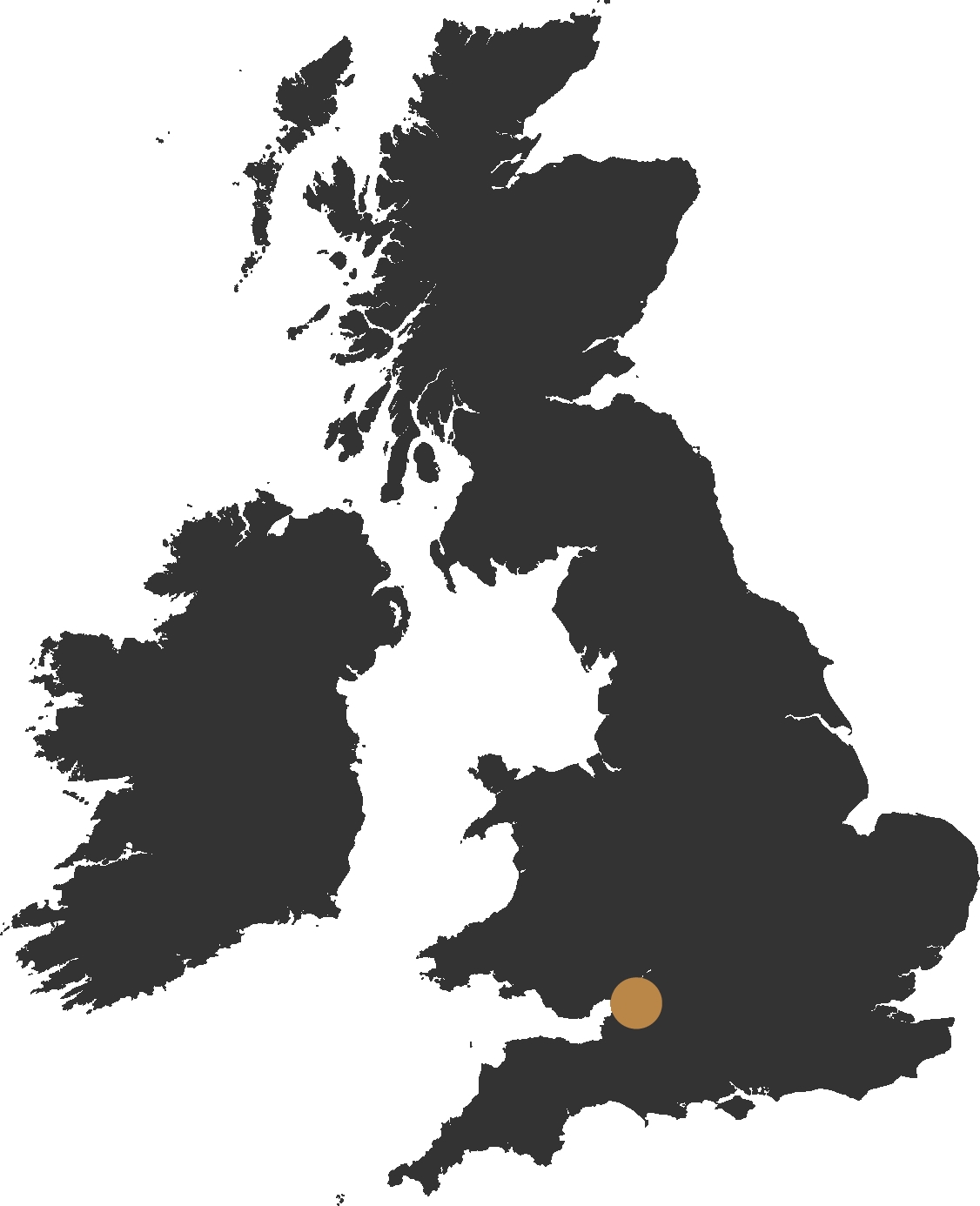 Antonia carried out her Year in Industry at BAE Systems as a Systems Engineering Industrial Placement Student based at their office in Filton. Her main project revolved around analysing different parts of the Type 26 Frigate, a ship that is currently being built and is scheduled to sail in 2024, to ensure that all the parts worked together properly.

As well as this, Antonia also worked on making sure that the ship would be balanced, taking into account the weight and volume of the parts respective of where they would be put into place. By the end of her Year in Industry, the third ship in the Type 26 class had started to be built.

What mattered most to Antonia when applying for a placement was the geographical location, so her job search was centred in the South West of the UK where there are many defence companies.

“I’m really interested in ships and planes and things like that which was another big part of the reason. I also knew that I wanted to explore the possibility of engineering, on the basis that I wasn’t sure about what I wanted to do after I graduated. I thought that it was worth trying engineering and seeing how that goes.”

To secure her placement at BAE Systems, Antonia did a telephone interview, a video interview, an aptitude test, a final interview, and then received an offer.

Throughout her time at BAE Systems, Antonia used lots of different software designed for engineering and picked up skills across them all.

“I got help with how to do it. I was taught a bit by my predecessor and the rest of the team but there are also resources online. Across the whole business you can access the training, you can do it whenever you want. So I learnt bits and pieces from that but mostly just trial and error. I had a go and made mistakes and fixing them made me better at the work”

The work that Antonia carried out within her Combat Systems team was essential and she very much enjoyed doing it. Alongside this, BAE Systems provide lots of opportunities for early careers people to get involved with, and Antonia did some research to produce an assignment in a small group on the possibility of utilising 3D printing and the possibilities surrounding that.

“I know that has had an impact in that a lot more senior engineers are aware of the possible uses of 3D printing. It definitely had an impact on the business as a whole because I think that will start more conversations.”

Having a physics degree was very beneficial in Antonia’s role as it allowed her to better understand the materials that she was working with and how different environments might affect them.

“I did quite a lot of work on the materials that we were using and knowing about the hardness and surface area to volume ratio is necessary. Particularly when you’re going to be putting them through manufacturing processes, it is important to understand why the heating and cooling changes the properties of the metal.”

Aside from physics content, the general IT skills that Antonia was taught during her time at university were essential during her Year in Industry, particularly the use of Excel formulae and programming.

Antonia worked flexibly in tandem with the rest of the business and was able to prioritise and manage her own workload accordingly, sticking to an 8-5 structure that she intends to keep when she returns to university. While at BAE, Antonia attended many regular meetings with her team and was in charge of a monthly two and half hour meeting herself, and despite never being one to struggle with presentations, she struggled with the length of it more so than anything else.

“The best thing you can do is try to get other people involved as well so that it isn’t just you talking for two and a half hours. So what I would always try to do is to have, on every slide, a prompt where I would invite someone to contribute or to speak. I think that it helps a lot to feel less like you’re talking at people which makes the information easier to digest.”

BAE Systems is the largest defence company in the UK, providing a range of goods and services to militaries around the world. For example, it recently finished its Queen Elizabeth Class aircraft carriers, which are now in service for the Royal Navy.

“At BAE Systems, our advanced defence technology protects people and national security, and keeps critical information and infrastructure secure. We search for new ways to provide our customers with a competitive edge across the air, maritime, land and cyber domains.” – BAE Systems

A Year in Industry has both helped and not helped Antonia to narrow down what she wants to do in the future:

“I liked engineering and I would love to continue working at BAE doing engineering, but I’ve also learnt through that that there’s loads of other things I could do as well. In a way it has narrowed it down, but one thing it has definitely done is made me a lot more informed. I have a lot more of an idea of what I would or would not enjoy which makes it a lot easier. It has definitely improved my understanding of my options and how I would like to work in future.”

Antonia would recommend a Year in Industry to other students as she states that it’s a very valuable experience that will make you not only a better student, but a better worker as well, and it will aid your employability upon graduation. Going back to university is something that Antonia is excited about and she intends to carry her work ethic gained while at BAE Systems back into her academic life. 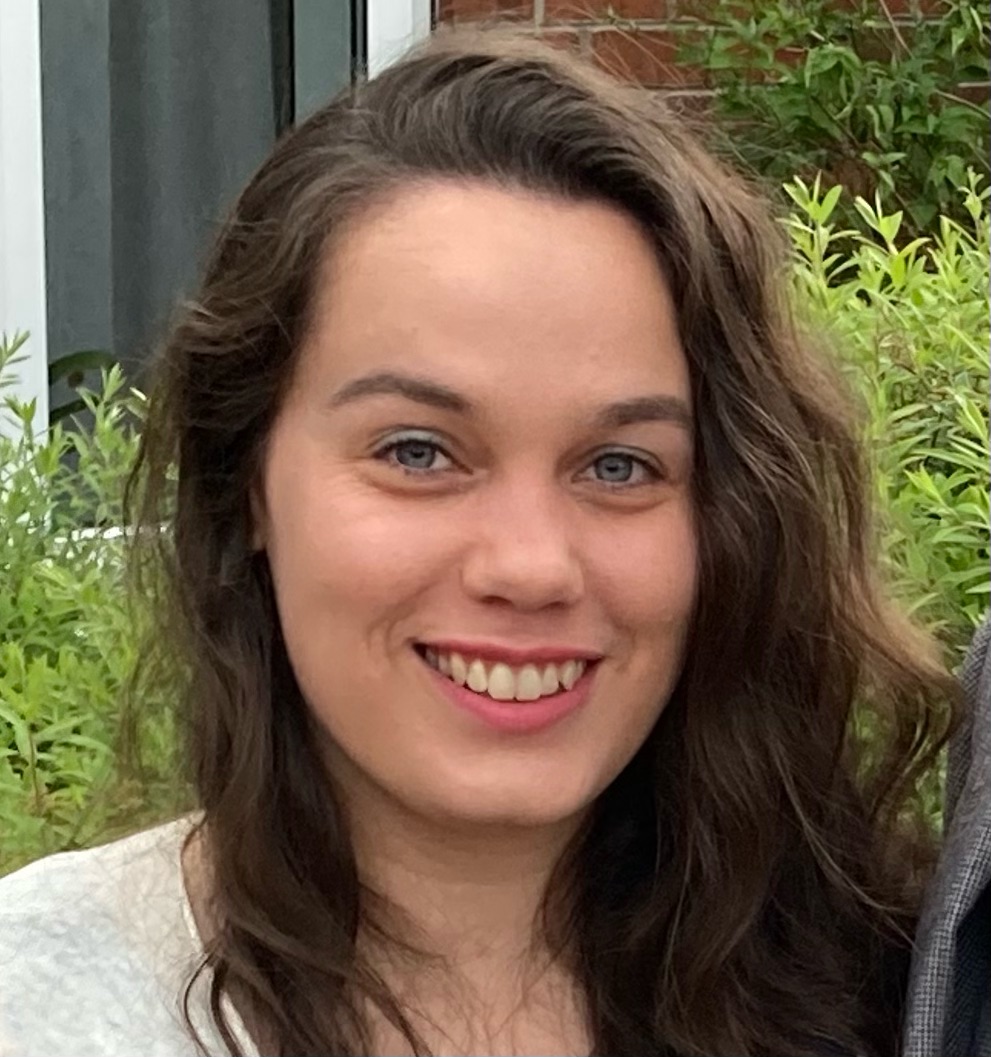 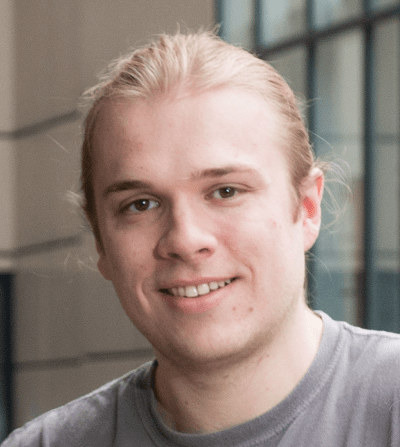