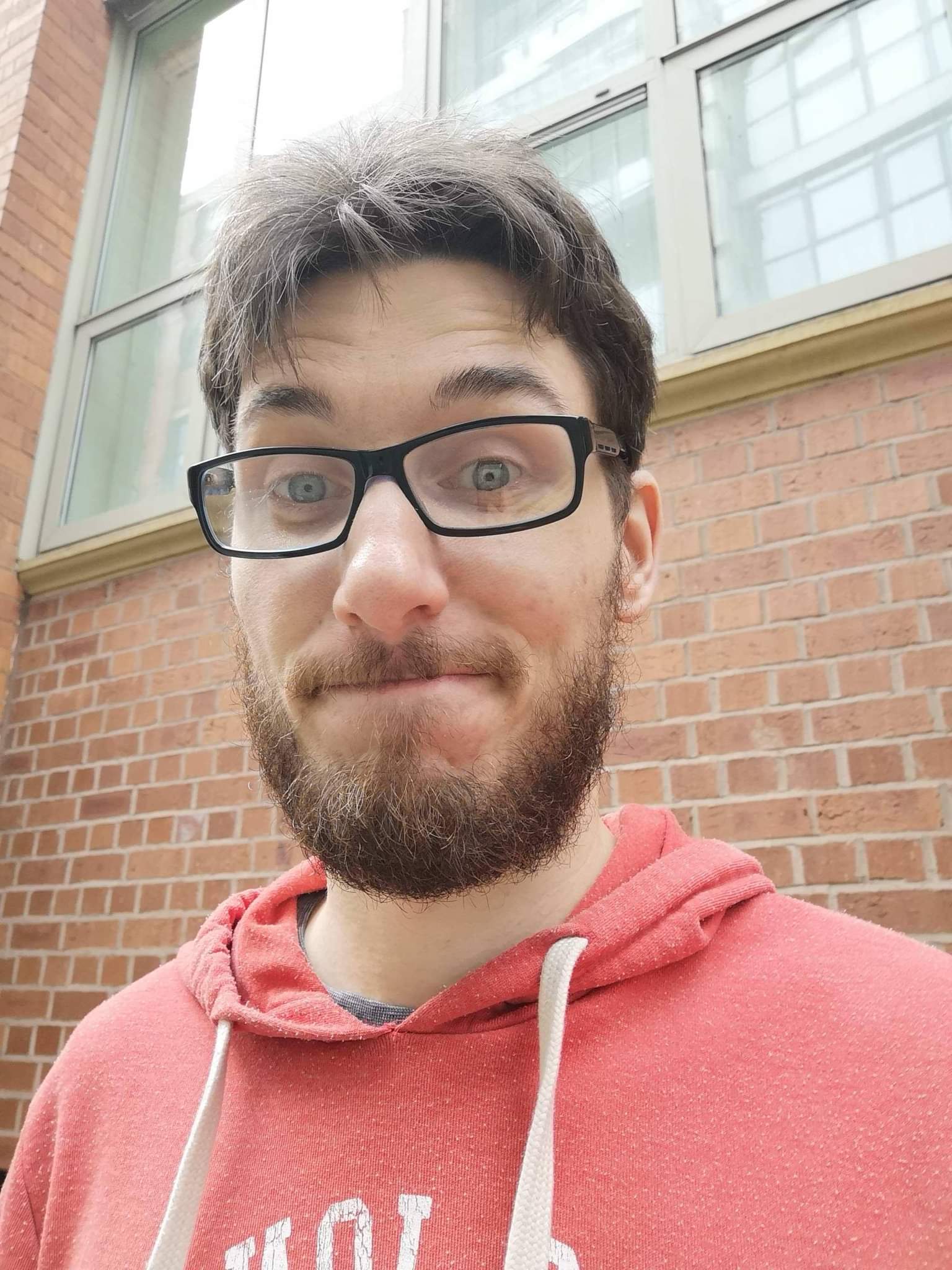 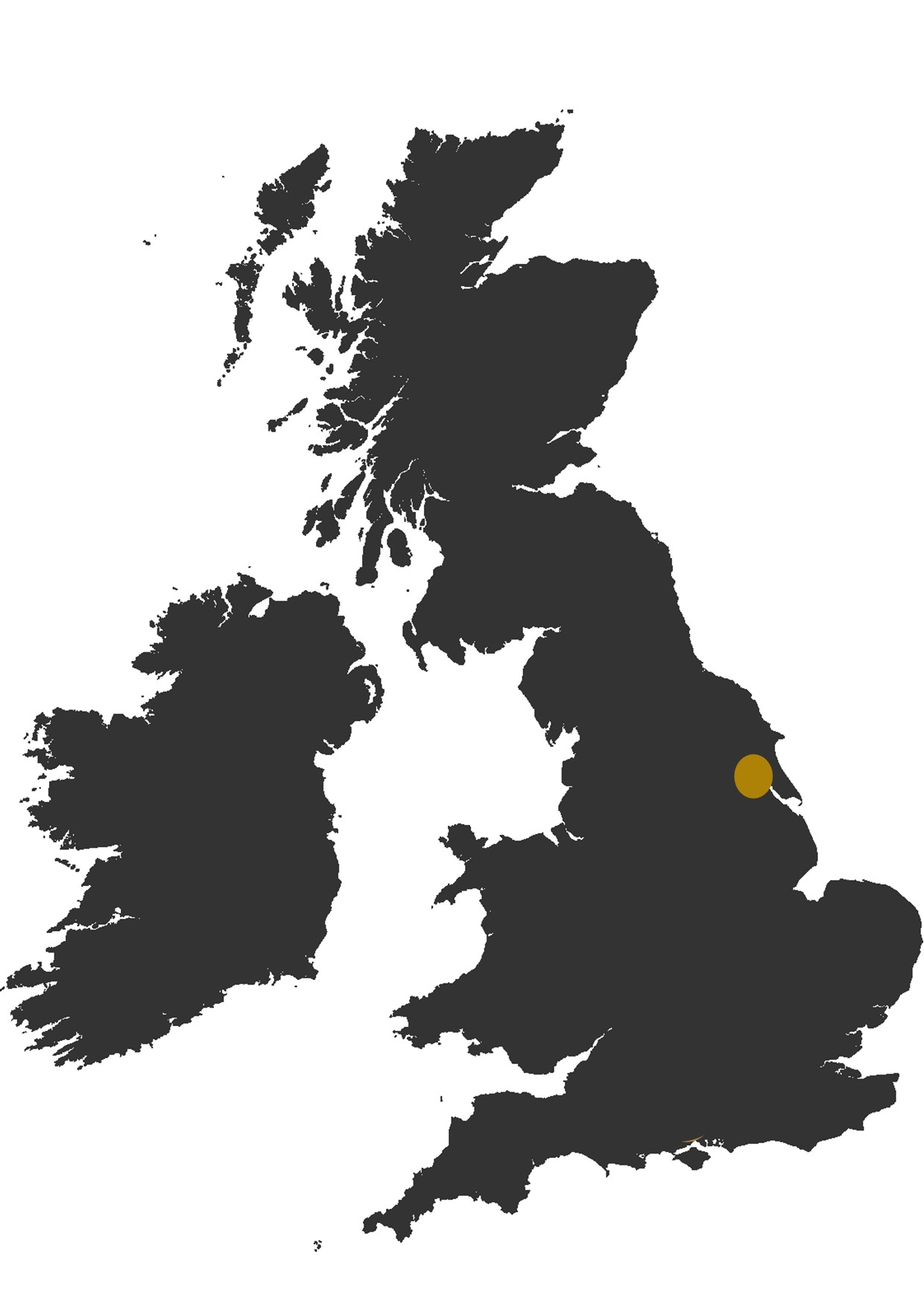 Benjamin started at Smith + Nephew in January 2016 and initially worked in the process engineering team, supporting and implementing minor process improvements. In 2017 he then moved onto Research & Development and product design. During his time with the Research & Development team he has been promoted to a Senior Engineer position.

After an initial unsuccessful application to Smith and Nephew in 2013, Benjamin studied for a Masters as he felt this would help a further application and whilst studying for this he also took on a part-time role in a laboratory. He was keen to find a Research & Development job role but actually started in the process team and then moved over into product design via internal recruitment.

Benjamin designs and develops medical devices. He follows the full development lifecycle of products which involves; understanding the user needs, the verification requirements, the design and build of the device, and then putting the product in the user’s hands to validate the design.

‘Ultimately taking new designs from the ideas stage into a saleable product.’

He enjoys the fact that no day is the same and finds the challenge of fixing problems on a short timescale rewarding.

‘It is fun experimenting… however it’s also fun at the other end, proving it works and eventually launching it into the market such as the US.’

Benjamin uses a lot of his physics knowledge which he acquired at university in his current role; particularly the applied physics he learnt and also his experience in experimental design.

‘Pleasantly surprised by how much of my degree I use, certainly modelling techniques and seeing how my device would behave.’

He identified that the communication and team building skills developed at university were also important when applying for graduate roles. The other professional skills he has developed include reporting writing which needs to be succinct, and technical communications in terms of how to present his work to a range of people with varied disciplines.

Smith+Nephew is a global medical technology company, which specialises in advanced wound management and the production of surgical devices. https://www.smith-nephew.com/about-us/

‘Don’t be upset if you don’t get the job you want the first time, just get a job, get a job that’s almost there… but be prepared to leave that job, consider it as a stepping stone but don’t treat it as one, treat it professionally.’

Benjamin is very happy at Smith+Nephew and can see clear pathways for career advancement. He recognises that there are options to shift his career within the company if he desired, with the opportunity to move from a professional job to a management role.

‘Don’t be arrogant, be confident. Be prepared to admit when you’re wrong. Learn from the people around you.’