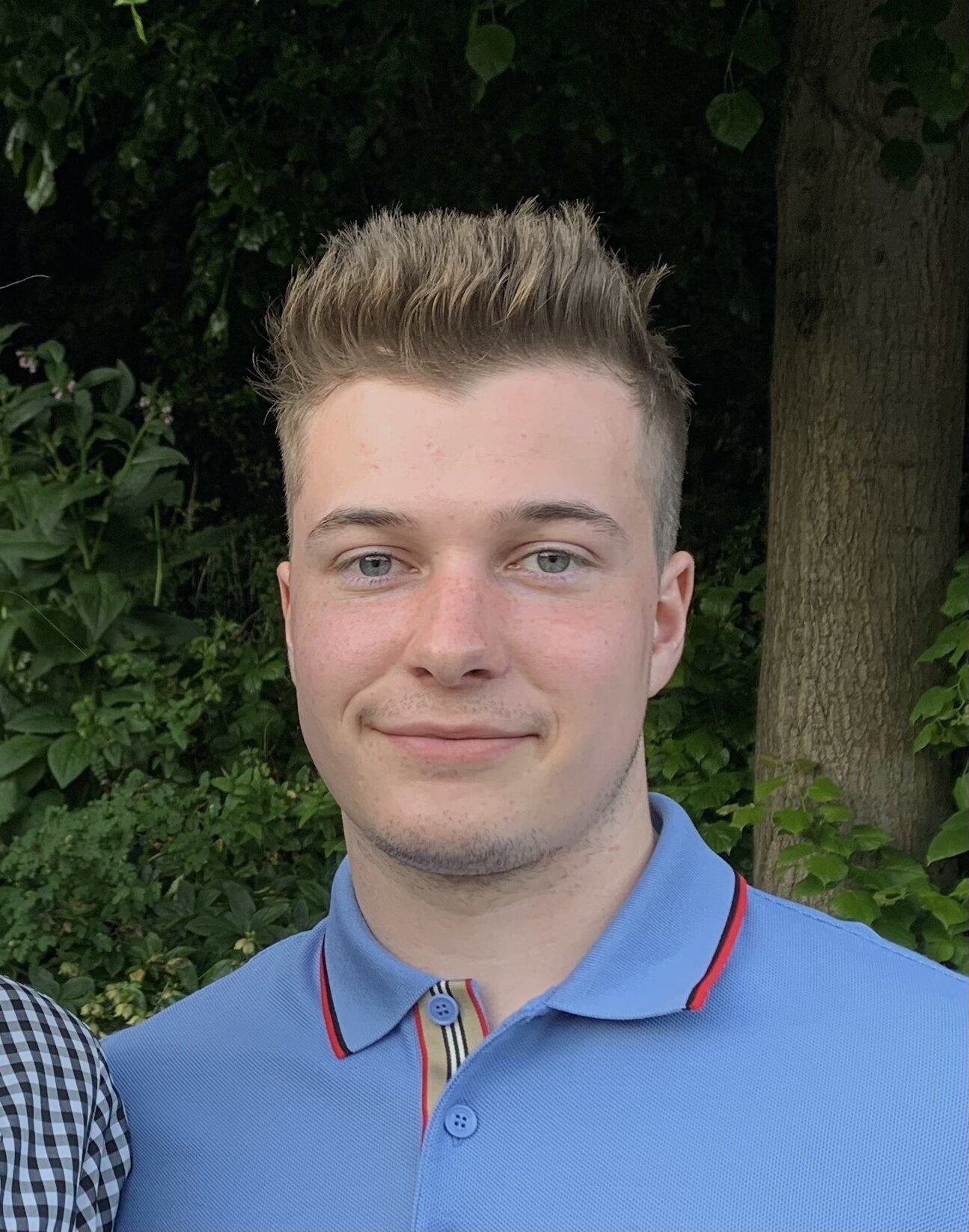 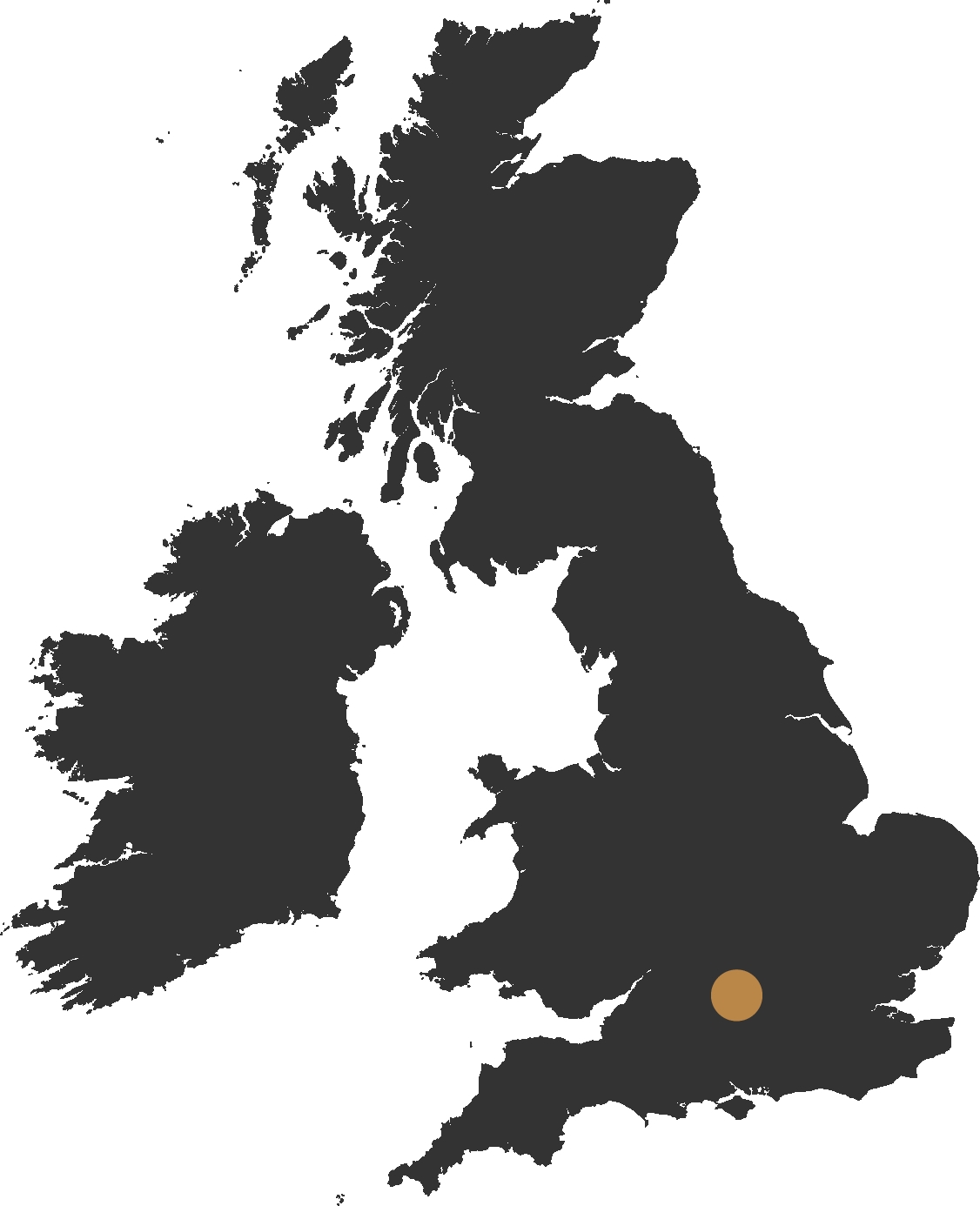 Charlie is a BSc Physics student at the University of Leeds who recently completed a Year in Industry, working as a Customer Business Analyst at Intel for the first half and Solidigm for the second half when they acquired the part of Intel that he was working in. For both companies, Charlie worked mostly remotely with some opportunity to visit the physical office(s) and found that he prefers being around people in the workplace.

“I think you might get a little bit less work done when you’re in an office environment. But I think it helps to bounce ideas off people and collaborate a bit easier than being sort of isolated.”

“I was part of the operations team and we worked closely with the sales team. So they would almost be the voice to the customer and we would sort of be behind the scenes giving them the information.”

“I had to perform procurement related tasks to ensure shipments were on track to arrive with customers on time, and if they weren’t on track then I had to quickly resolve issues like missing delivery dates, damaged goods, or dealing with returns from customers.”

For the first half of his placement, while at Intel, Charlie was mainly focused on learning the role and his responsibilities as well as handling the acquisition by Solidigm.

“After the acquisition, they were quite lenient with me achieving what I wanted to rather than what they wanted to, which was quite nice. So I could have gone down the customer route. I think I had something like 4 customers in the first half of the year, and then there was the option to take on a few more but I didn’t particularly enjoy the customer side as much. I wanted to focus on the data and the pricing side of it to get more data analysis work in.”

“In the second half I took on some more data responsibilities. I managed to pull some files together that would give the team more information, like inventory numbers with certain customers for certain products, or how much we’re selling of a certain product. So that helps to find opportunities. That was quite a big project. I was also given more pricing responsibilities. The customer will come to us with a prospective price but then we have to try and problem solve around that price and challenge back or accept the price, that sort of thing.”

“We are an industry leader, creating world-changing technology that enables global progress and enriches lives. We stand at the brink of several technology inflections—artificial intelligence (AI), 5G network transformation, and the rise of the intelligent edge—that together will shape the future of technology.” – Intel

“At Solidigm, we believe in the unlimited potential of data to fuel human advancement— from powering scientific breakthroughs, to educating the next generation, to unlocking inclusive prosperity. When we put data in the hands of visionaries, innovators, entrepreneurs and students, the benefits cascade across our communities and societies.” – Solidigm

The Application Process (and Rejections…)

“I was like ‘Oh my God, if I don’t do a Year in Industry, then I’m not gonna get a good job.’ That’s not 100% true, but that was my mindset at the time. That persuaded me to do it because I wanted to push myself. For the job itself, I was quite a late applicant. I applied in May and started in July. I saw the position on the uni careers website and was like I don’t have a placement yet, I like intel, let’s just go for it and see what happens. And I got it.”

“For most of the applications, I got past the CV stage and got to interview but it was during COVID so they tended to be pre-recorded interviews and I hated those. I was alright at brushing the rejections off though since, for most of them, I was just applying for a job for the sake of applying for a job. Dealing with rejections from the companies I didn’t care so much about wasn’t too bad but at the same time it was quite demoralising, because you’d spend hours sometimes on an application for it to just not go anywhere.”

After all of his effort, Charlie had a positive experience during the Intel application process, which consisted of a CV, cover letter, and then the interview. Since Charlie was a late applicant, he didn’t attend an assessment centre as usual.

“I left the interview feeling like it went well. The people who interviewed me were people on my team when I joined and at one point one of them said something like ‘Can we just give you the job now?’ After that I really hoped I got it because they said that otherwise that would’ve been a real false sense of security! The interview was more company focused than sort of technical. There’s a lot of questions about the purpose, what my values are, what market the company is in. Do you know about SSDs and semiconductors and stuff like that? Having the knowledge there from my degree really helped me in that regard, to know about the components that Intel sells, more so than some people who already worked there.”

Like a lot of physicists in industry, Charlie was able to implement efficiency changes to save himself, and the company, precious time.

“I’ve thought about my impact a few times since I’ve left and I’ve struggled to answer. I think there are things that I did that brought benefits to the company, like adding efficiencies, for example. With price negotiations, you could have a decision to buckle on a customer’s request, or you could challenge it. So there are probably times where I’ve made the company more money when I challenged pricing requests, but it’s kind of hard to put a figure on that. I implemented an automatic backlog system that gets sent to customers which saves like five to ten hours per week in the team, which isn’t a lot but over time it adds up.”

Charlie mainly used Microsoft Excel on his placement for data analysis and manipulation. He had used Excel before but not to this extent, so he was able to learn more advanced techniques for data handling. The biggest learning curve for Charlie wasn’t using Excel or internal software, but it was learning how to do his role during the acquisition period where he didn’t get as much support from his team as he normally would’ve.

“Two of the people on my team who did the same role but for different customers…When it was the time when they would’ve been training me the most, they would’ve been doing a lot of acquisition stuff so I didn’t get as much support. Most of the time was spent talking about the acquisition rather than the actual job which kind of detracted a little bit sometimes.”

Charlie didn’t use much physics or maths theory during his placement as it was a non-technical role, but he would say that the skills he has gained from his physics degree, such as complex problem solving and effective communication, were incredibly beneficial for his time at Intel and Solidigm.

“A lot of people in my team didn’t know much about the technology that we sold. So, having the semiconductor knowledge that I had…I had to almost break it down for them to make it easier for them to understand what I was talking about. I found that hard at first because it’s easy to go into that sort of physics jargon mindset, but it was definitely useful for the team, the fact that I had that knowledge.”

Charlie worked in a team of people who had the same role as him but with different customers. This meant that he was mostly working on his own tasks individually, but had a support network for if he needed guidance or wanted to collaborate on something, which he liked.

Throughout his placement, Charlie gave close to ten presentations on his work and was initially nervous but got more confident the more he did.

“It was quite nerve racking, because you’re giving presentations to quite senior people sometimes. So when you see someone’s name you might think that you want to make a good impression on them so they think well of you. That was quite daunting, but once you’ve done it a few times, you know, and of course you know what you’re presenting, it’s quite easy. It becomes quite natural.”

Since bigger companies tend to open their applications for the next year as early as July, Charlie would recommend that anyone looking for a placement start looking as early as they can so that they have the largest pool of opportunities available to them.

“I didn’t even finish writing a CV until October. So by then I was really out of the ballpark. So I’d say try to get a CV and stuff done over summer, speak to career teams, tailor applications, that sort of stuff. Try to create an emotional connection as well in your application? So like, if you’re doing a cover letter, try and do something that will make the person reading it think about what you’ve been talking about, like if you mentioned something about the values try to link it to something in your personal life, and then it’ll be like, okay, this person actually is a human and not just not just recycling the same thing. Those are probably my top tips.”

Doing this Year in Industry has helped Charlie to narrow down his career choices and enabled him to realise that he doesn’t like direct customer facing roles that much, and would prefer to stick with the more backend data tasks.

“It was a great experience. I learned so much, and all the skill gaps that I would have had on my degree have been filled. Stuff like negotiation and conflict resolution. I never had any experience of that really on my degree.”