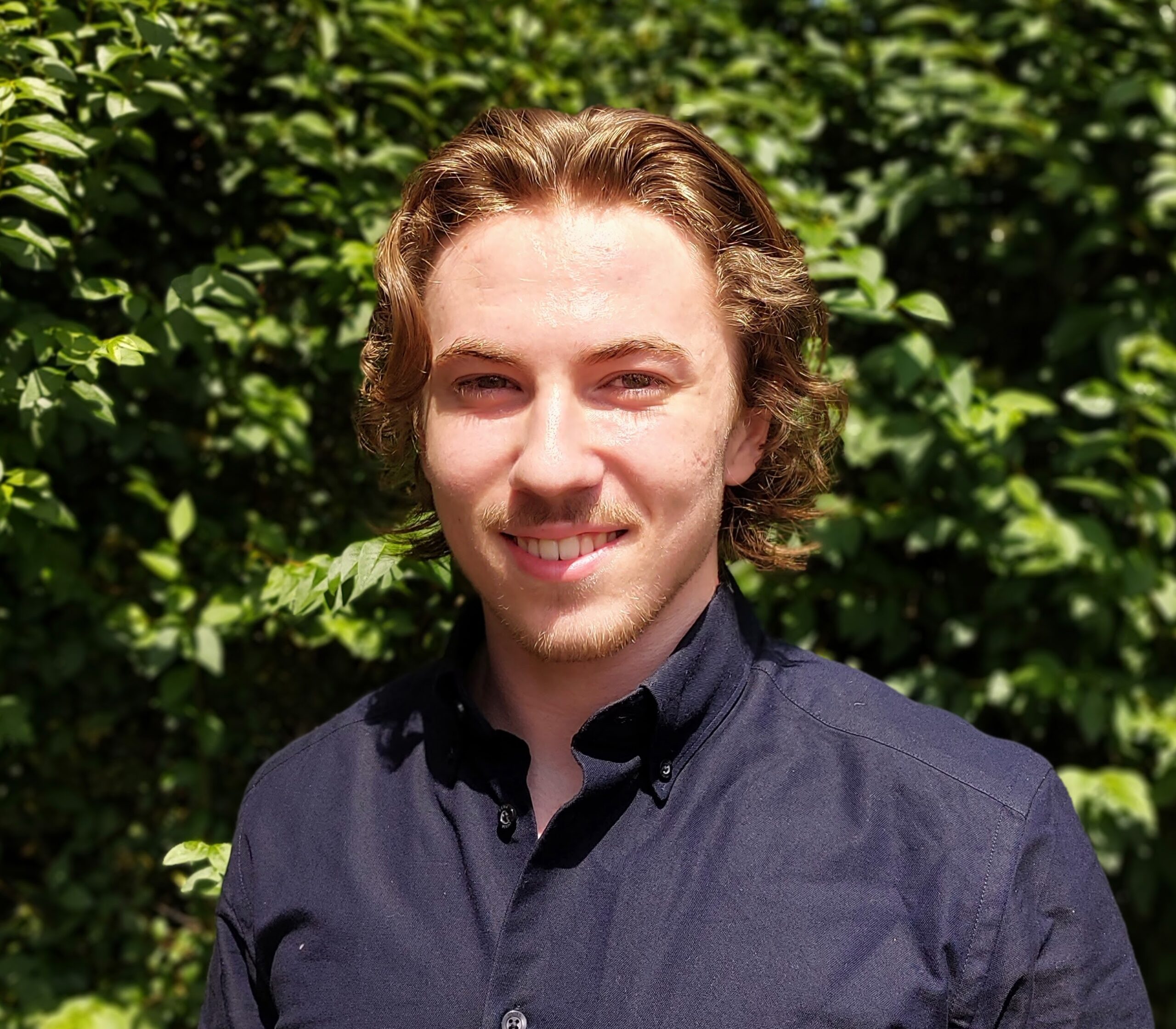 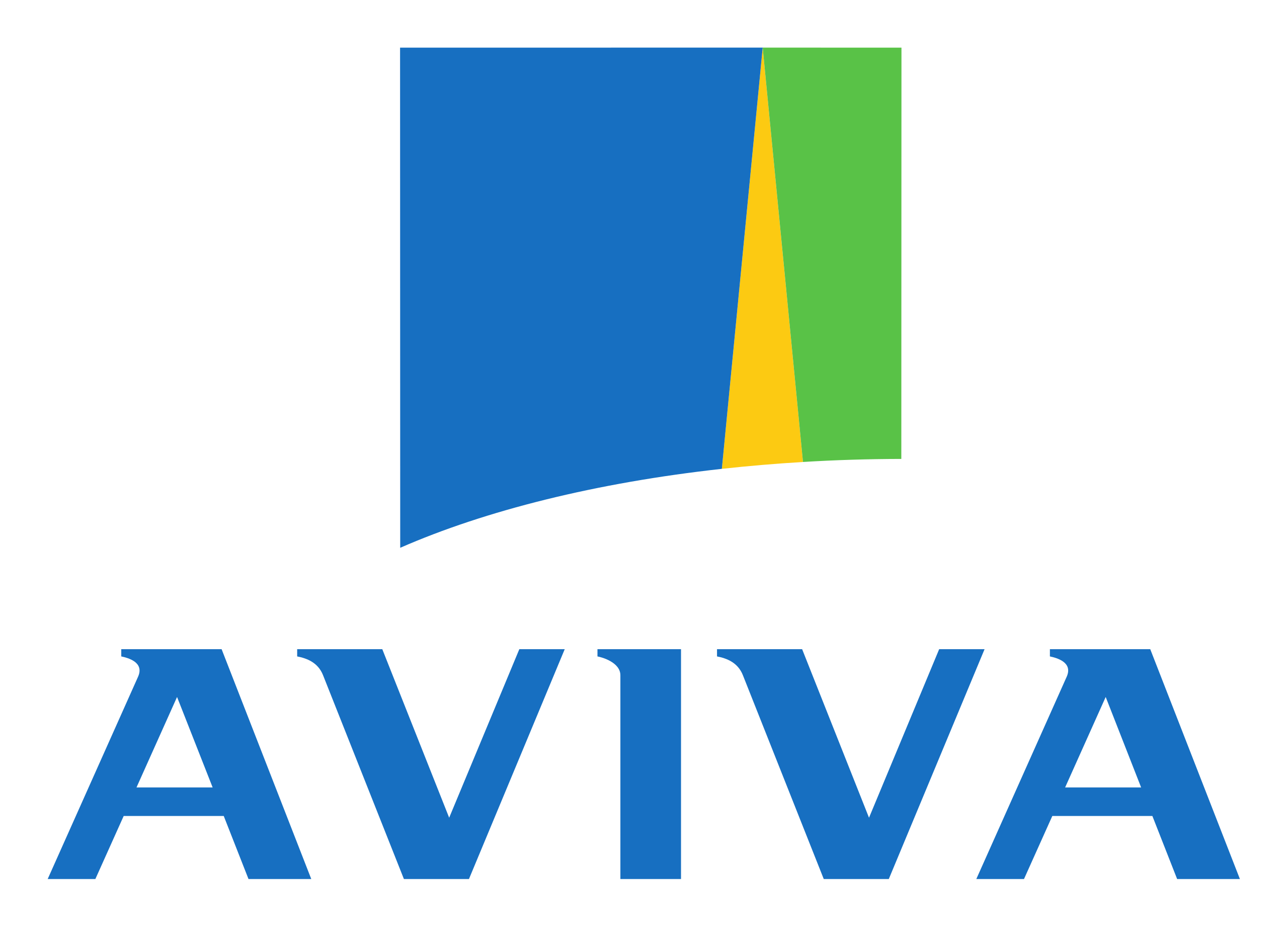 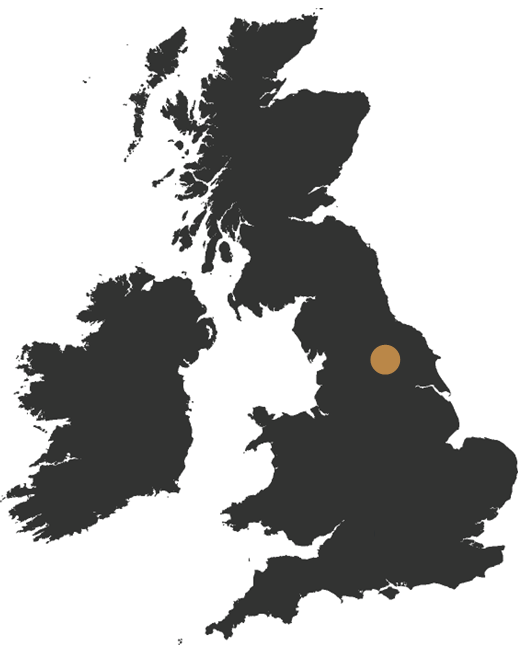 Henry is in his final year of his MPhys Physics degree at the University of Leeds. Over the summer of 2022, he did a 10-week internship as a Software Tester at Aviva based in the York office.

“It was completely new to me. My main project was using this new software called Tosca, which they were new to using, and they really liked the look of it, and they just wanted me to sort of build the foundations of it for a certain area that they’re working on. So I got to actually do something that will have a long-lasting effect there. Because what I originally set up, they’ll hopefully be using years down the line. That was my main project. It was codeless, and I applied to the internship hoping to improve my programming skills but unfortunately the actual work I was doing didn’t, you know, use a lot of code. But I still understood the value of the software I was using and also it’s just good to sort of get that experience working for a big company, and to learn how all these different areas in tech work and fit together.”

“Apply to a lot of things, then one rejection doesn’t seem so bad.”

Henry said that going through the application process numerous times while looking for an internship has helped him prepare for applying for graduate jobs and made the whole ordeal seem much less stressful.

“I know what it’s like to be rejected and how to attend assessment days and things, it’s just good to know about that beforehand.”

“I sent off my CV and then I had a fifteen minute telephone interview. After that I was invited to an assessment centre day with a bunch of other applicants. The assessment day started off with myself in a big group, and we were just talking and introducing ourselves, and then went off individually into separate rooms and did some quick logic tests. After that, we had some group exercises and then it finished with an interview.”

“I enjoyed it to be honest. Some of the tasks they gave us were quite fun. The interview at the end was really strange though and quite…I had done a lot of interview preparation but it wasn’t like any of that. The way they ask questions, they say, ‘Okay, we’re gonna ask you a question about this certain skill’ but then they’d ask for your opinion on something, and somehow relate that to this skill, even though sometimes it’s really vague how they’re related, and they’d also want you to throw in examples of real life situations where those things overlap. But it wasn’t like the usual strengths interview that I had come across. It was hard to link all these random things together.”

Henry came out of the interview feeling like he had done terribly, but he got the job in the end. The rest of the assessment centre was enjoyable as Henry said, and he thinks he stood out to the employers because he was more approachable than the other applicants.

“A lot of them didn’t look that happy to be there or anything, which they probably weren’t, but you need to at least look it. As well as that, I think I did quite well on the questions they gave me, other than the interview, I did pretty well, I thought. And there was a team task and I was careful not to take over but also not to be too timid.”

While Henry didn’t use much physics theory from his degree whilst in the workplace, he did take the small amount of Python knowledge he had learned and built on it in his placement at Aviva, as well as during another, shorter role as a Web Developer for a smaller company called Co-Opts.

“I originally went into it thinking yeah, I’d quite like to be a software engineer. Now I think I would prefer to stay with numbers and maths a bit more and maybe go into data science roles. Both the internship at Aviva and micro-placement at Co-Opts showed me that, or helped me learn what I want, even if it’s not what I was actually doing during those placements.”

Henry’s main piece of advice to physics students would be to start looking for work experience opportunities as soon as possible, as even if you don’t want to start applying or get a role anytime soon, knowing what requirements you need in advance is a major advantage to have,

“A lot of really interesting jobs that I see for entry level roles, they require a technical background that I don’t have, because maybe I haven’t got a big portfolio of projects but if I’d known about these roles two years ago I would hopefully have a nice project portfolio and stand a better chance of getting these jobs.”

Henry would also advise applying even if you don’t meet 100% of the requirements if the role is something you really want to do as you don’t lose anything by trying. Most companies are willing to train you and accommodate your learning as you enter the workforce as a graduate.

Henry’s work experience allowed him to learn how he likes working and what is important to him in a company – two things he would not have known upon graduating if he hadn’t sought out short term employment during his degree.

“I like big companies, big offices. There’s lots of culture and variety going on which you don’t have with a small start-up and I definitely prefer going into the office because working from home can get a bit boring and I find it harder to concentrate.”

Now that Henry has discovered that software engineering might not be for him after all, he is considering data science routes with a hope of doing his final year masters project on machine learning.

“I am interested in PhDs in machine learning as well, so fingers crossed.” 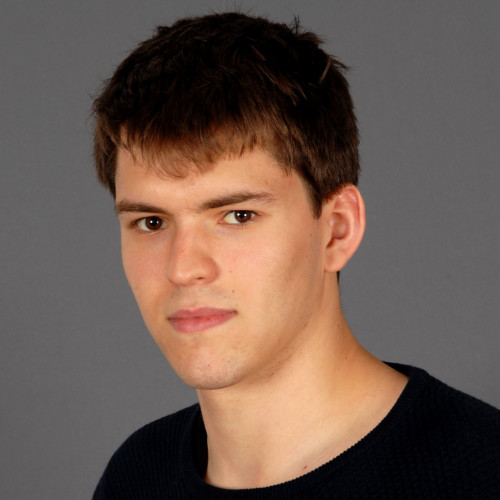 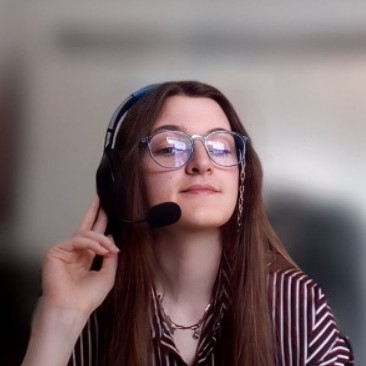 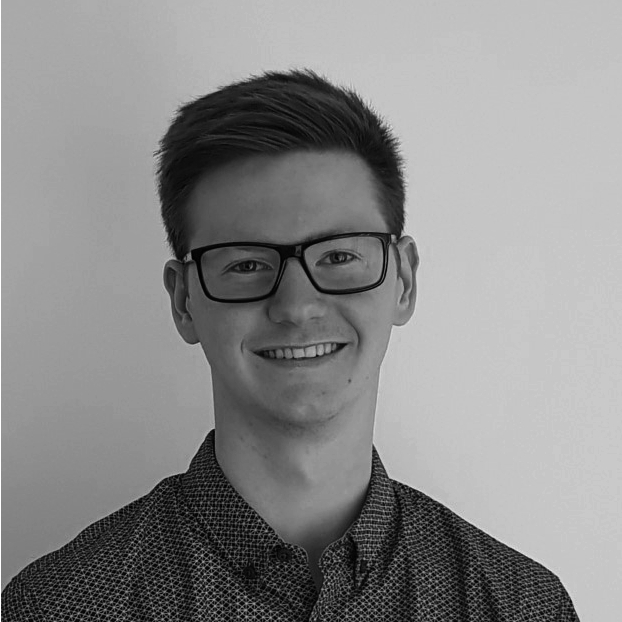