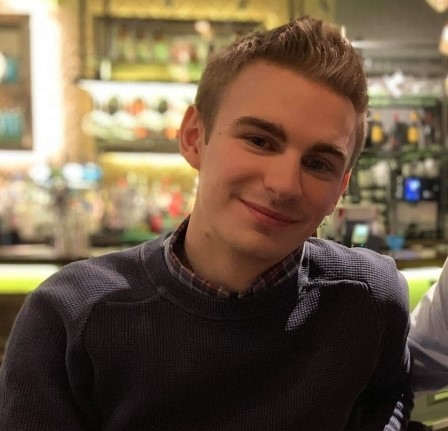 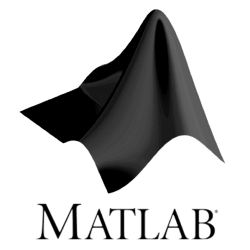 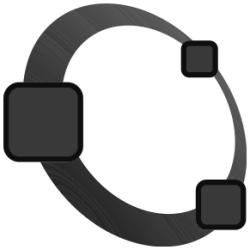 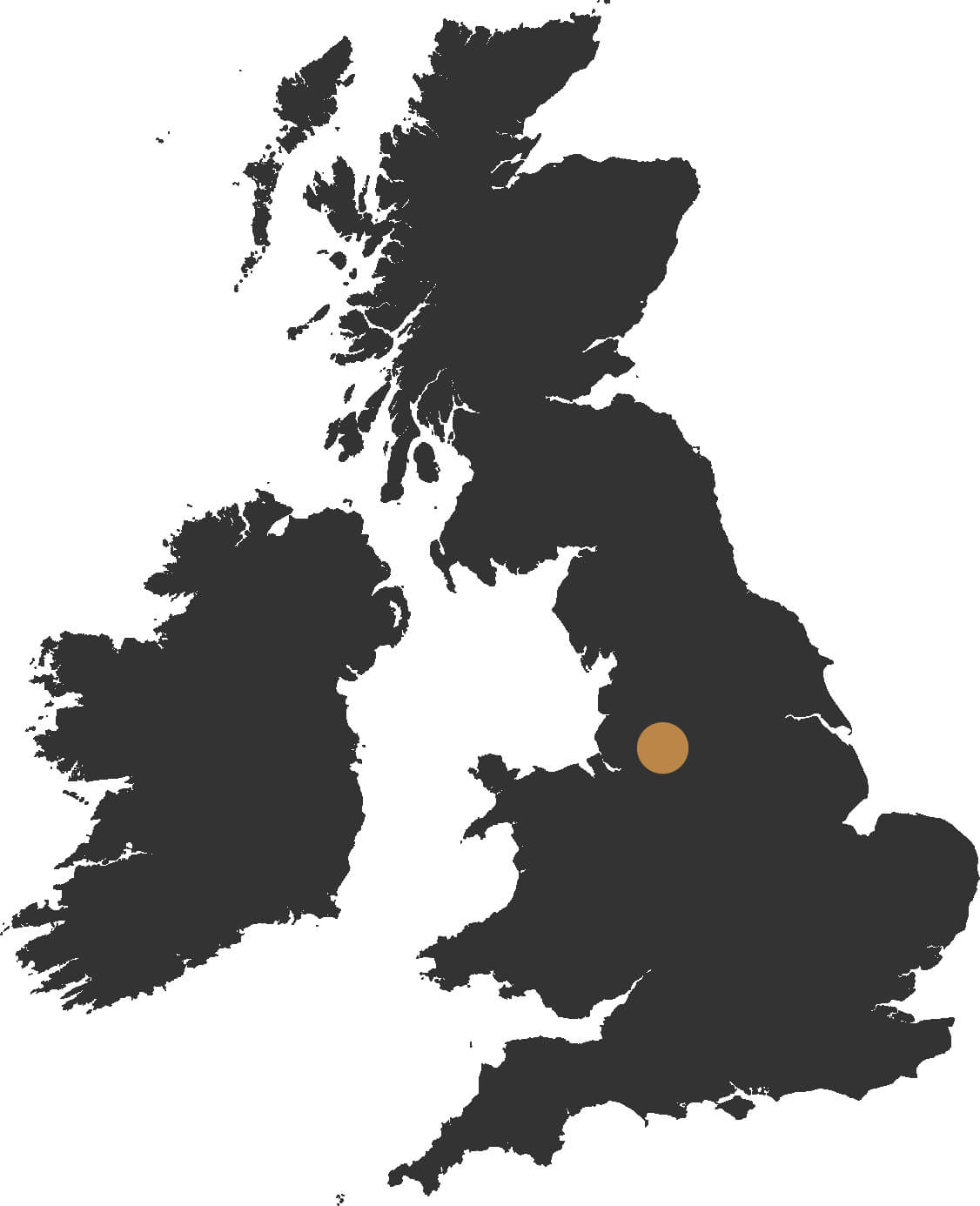 James did a Year in Industry with the technology company IBM in August 2019. He worked within the European tech sales department as part of a team which finds the best expertise for IBM’s clients.

James’s main role was to liaise between IBM technical staff and client managers in order to identify customer needs. He learnt to track the progress of the project efficiently using Microsoft Excel, and to regularly update his collaborators in a succinct way. As a side project, James explored ways to analyse client interviews using artificial intelligence. To gain the necessary skills, he undertook an 11-week part-time course in machine learning.

“I’m doing an online course from Stanford University at the moment… it’s difficult, but I am enjoying it, and it’s quite rewarding when you get your code right…”

From the start, James worked closely with his project manager and with teams in the USA. Due to his strong performance, he gained a high degree of independence and planned the direction of the European arm of the programme. James was also proactive in proposing and developing a plan for the potential uses of artificial intelligence.

James had developed extensive analytical and programming skills during his degree. He found these skills to be extremely useful in helping him structure his work and time.

A large part of James’s role involved face-to-face meetings, phone calls and compilation of reports. James built on the experience of writing scientific reports and giving oral presentations that he had gained at university. More generally, his time at IBM helped him understand the needs and priorities of the commercial world.

“The way I’m thinking about problems in a more business-focussed way, it’s going to help me think about, ‘How does this relate to the real world? Who is the client in this situation?’…”

IBM is a multinational technology company with over 350,000 employees in more than 170 countries. James was based at their office in central Manchester. He found the atmosphere to be very supportive and collaborative, with plenty of opportunities to participate in both professional and social events.

“I would definitely recommend it… if your heart’s not in it, make your heart be in it because it’s genuinely something you should get yourself into…”

James will return to the University of York in September 2020 to complete his BSc degree. Afterwards, he hopes to find a role that combines his interests in technological research and commercial development.