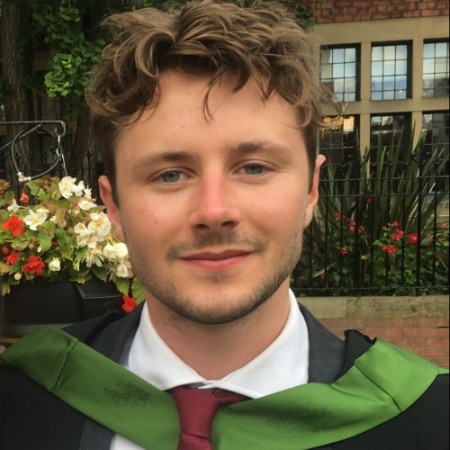 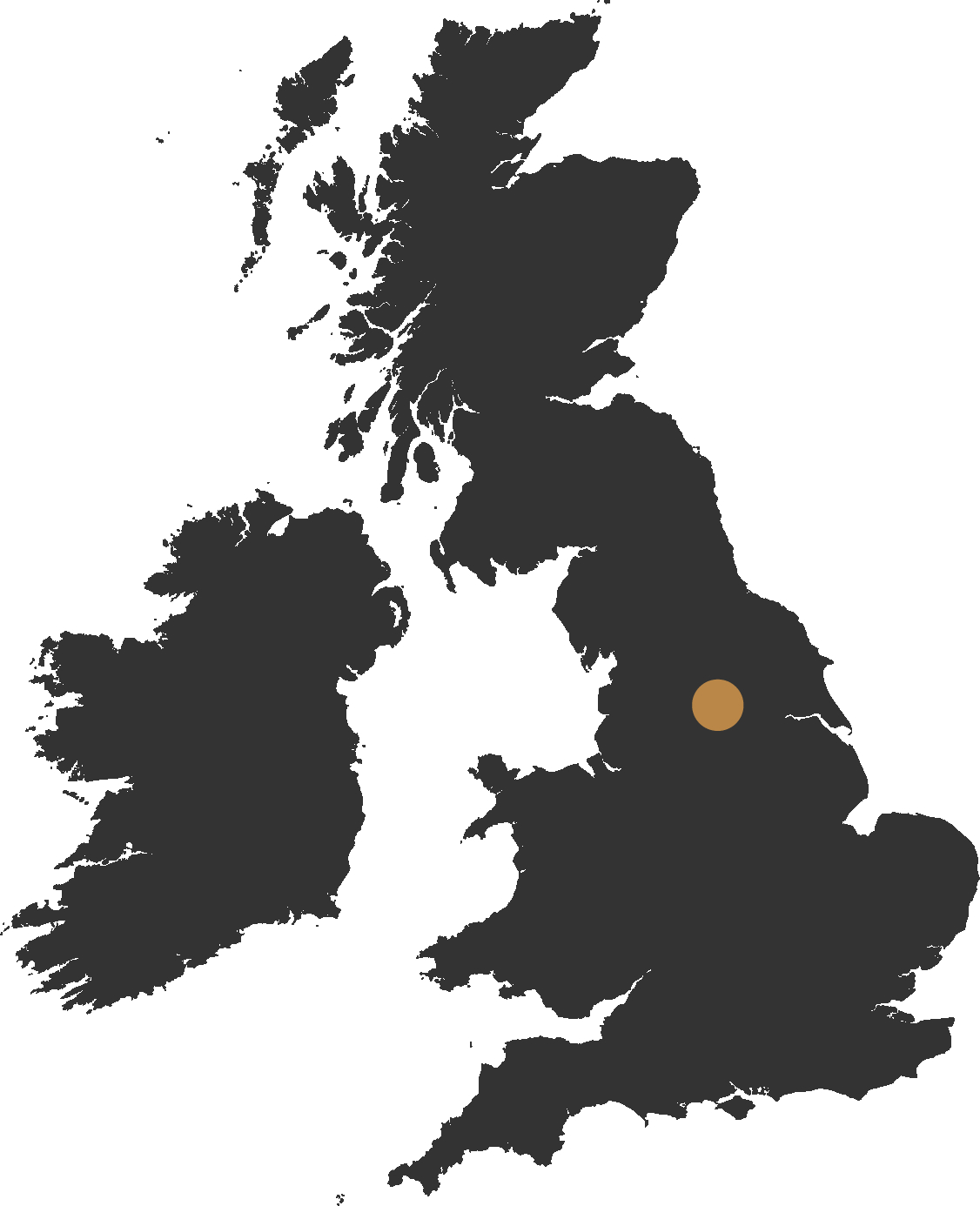 “People always say, don’t they, when you do something like this helps you figure out what you want to do in the future and that’s 100% true.”

Jed began a placement with financial-services company Lloyds Banking Group in June 2015, working in a team as a Credit Risk Analyst. In monitoring financial risk, Jed was very involved with the infrastructure of the team and automation, essentially trying to make life easier for all of the analysts.

Jed found that going from university life to work life was a huge change of pace and a shock to the system initially. He had no prior experience in the the role of Credit Risk Analyst and wasn’t using much of the theory he had learned in his degree so far, but after settling in, Jed enjoyed getting to learn more new things and meet lots of new people.

“I did so many new things while also kind of developing skills that will be useful in the future.”

In Jed’s Own Words…

Jed completed his BSc degree at the University of Leeds in June 2017. He now works as part of a fraud-investigation team at the consultancy Deloitte. 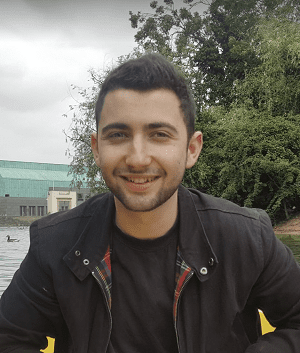 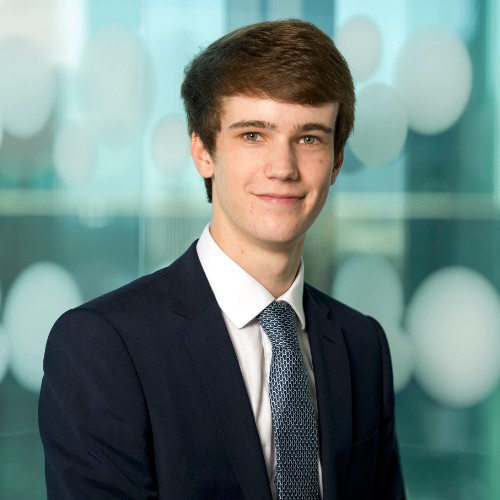 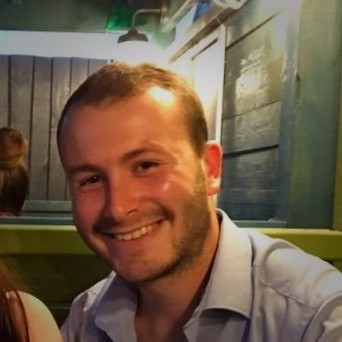