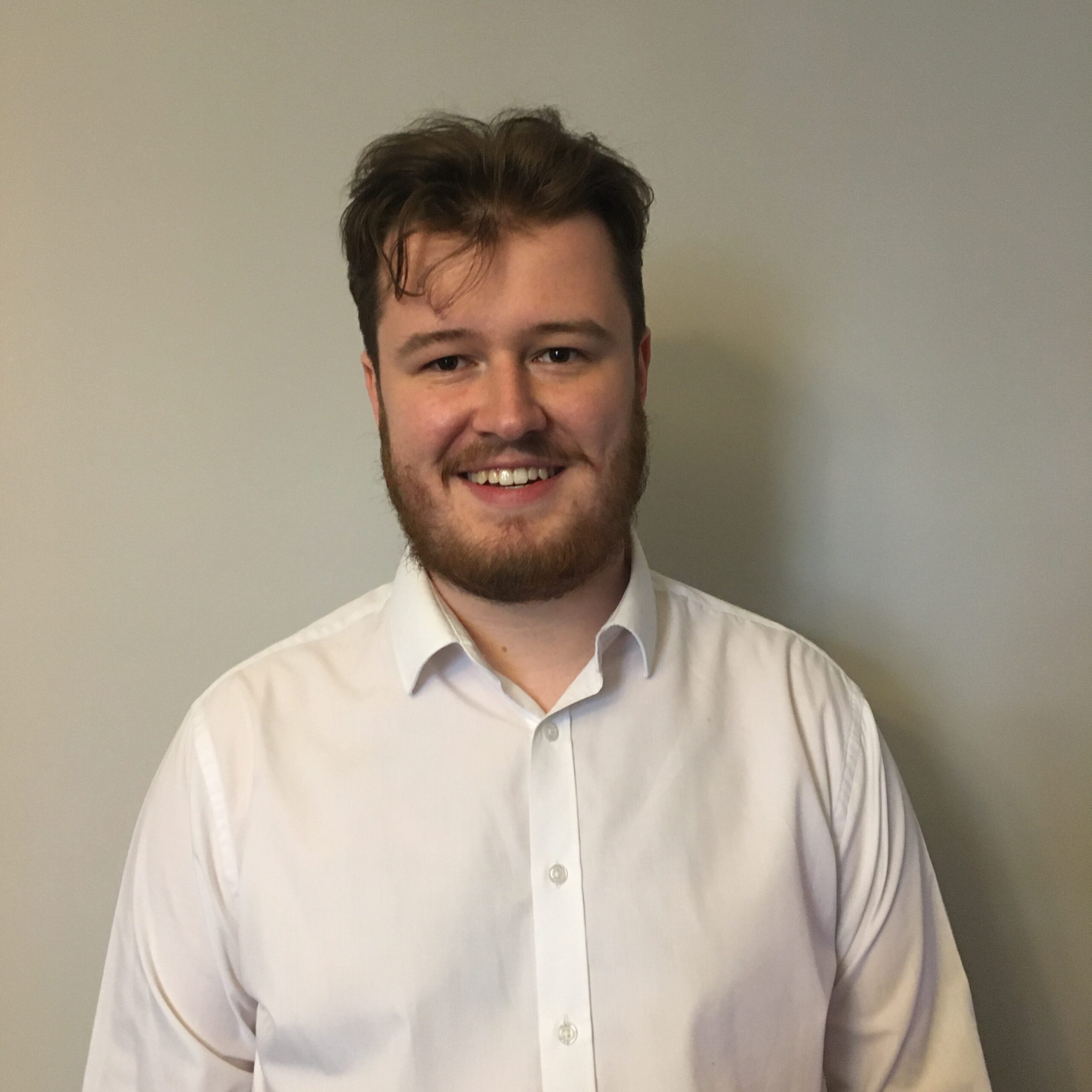 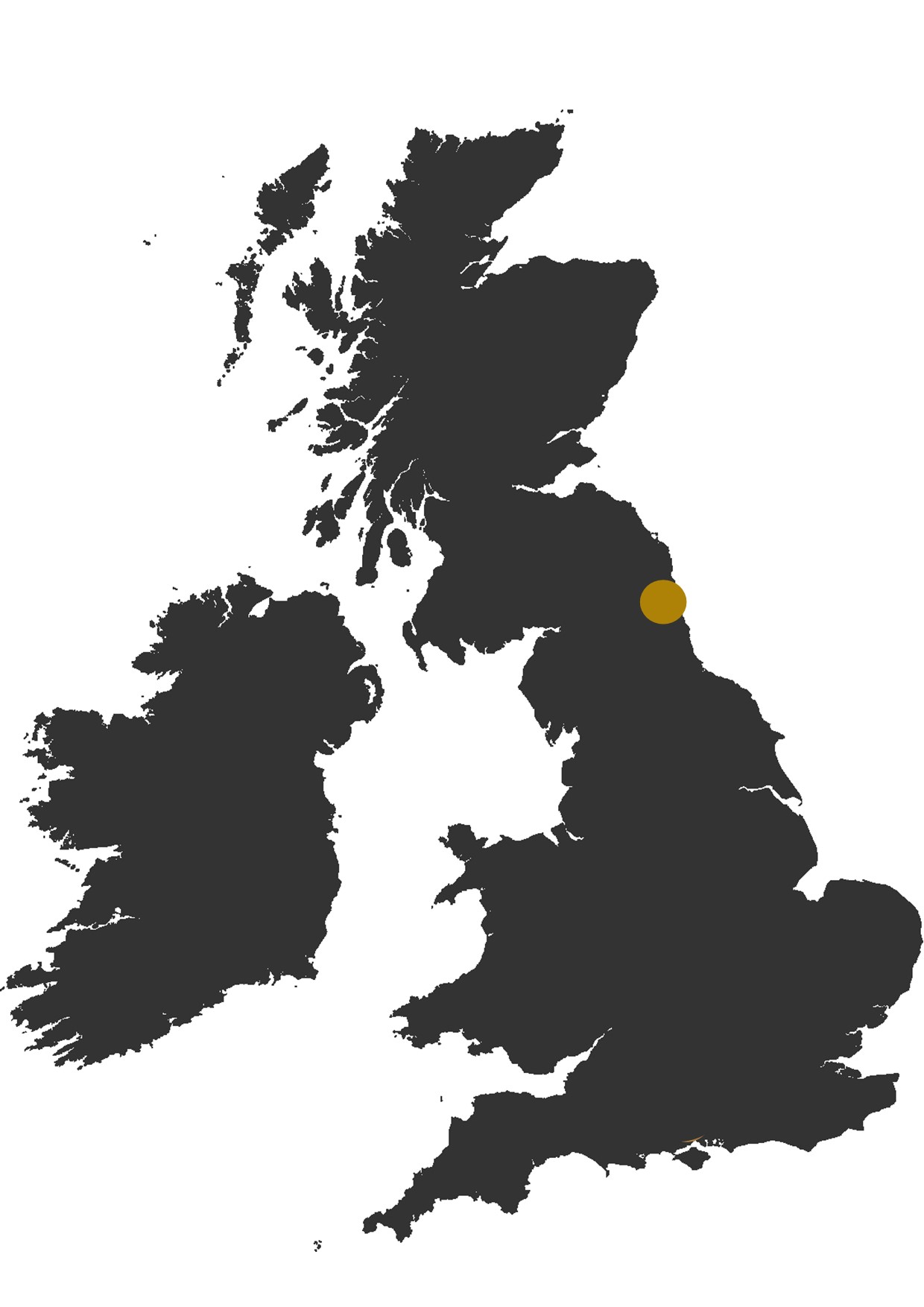 Joseph’s Year in Industry took place at the National Audit Office (NAO), working as a Data Science Intern where he had two main responsibilities. The first involved cleaning and manipulating data sets to put them into a relational database that analysts could then use to study government policy outcomes.

“Say you have two different datasets reported separately, for example education outcomes and school staffing numbers. Government doesn’t report these in a joined-up way and so we find ways to link them and offer an easy-to-use database for ‘value for money’ study teams to then use in investigations. These investigations essentially look at how effective government policy is in delivering it’s goals.”

Joseph’s second responsibility was to carry out work for the Data Analytics Research Team or DART for short. DART are responsible for developing analytical approaches to aid the NAO’s financial auditors deliver their audits effectively. This can be anything from producing new apps to semi-automate large tasks to developing databases for audit information.

After the initial CV submission and answering of some questions, Joseph was given a case study to complete:

“They gave me a data source from various Met Office weather stations and I was tasked with using analysis to understand how the UK climate is changing, as well as suggesting the relevance this would have for government policy. Once I submitted a report on this, I was then invited for a telephone interview in which I discussed my findings and ways to improve my analysis. After this I then was invited to an assessment centre that involved another case study followed by an interview with two people from the relevant department.”

This is a more rigorous application process than most places, but Joseph found it incredibly worthwhile as he was interested in conducting this sort of work, and it confirmed for him that he would enjoy being on the placement itself.

When Joseph started his placement, he had to learn Python, R, and SQL from scratch, aside from a 10 week Python course in his first year at the University of York. The NAO provided Joseph with a month to focus on learning these programming languages and to develop his skills. He hadn’t studied any computer or data science at all prior to university and found that the NAO were very helpful with equipping him with the tools he needed to be successful in the role.

“There’s a big emphasis on learning and development at the NAO and so we get a lot of time, pretty much a day a fortnight it works out to be, to just do whatever learning we want to do.”

In terms of actual physics theory, Joseph didn’t use any physics at all in his role at the NAO. As mentioned, Joseph did a short Python course at university, but he found the course and his role in industry to be quite different.

“I think it’s very different to the stuff that I do now. It was a solid basis but there’s definitely a lot more I had to drill into for this, especially the Big Data aspects.”

More so than his degree content, the skills that Joseph has acquired while working towards his degree have helped him during his placement.

“The standard one that’s talked about is problem-solving, a lot of programmatic working is just problem-solving, which you obviously do a lot of in labs. But I think the other skill that I’ve found very interesting is being able to identify limitations. So often in experimental work you have to talk about what the limitations of your work are and how they could be improved, and that’s very important to an organisation like the NAO. Being honest about what you’ve done and what could be improved further, and where the potential weaknesses are so other people can work on them. It’s not necessarily a flaw of your work, just a limitation. Being able to identify that is important.”

“I think there was quite a big, or it felt like a big, step for me to get into the sort of professional working and these already established teams and then how to communicate with people and stuff like that and how to organise that, and there’s an added layer of that with working from home as well, because everything I do is through teams.”

Joseph’s concern around communicating with people was quickly dissolved because of how accommodating his colleagues were and how eager they were to engage with him upon his introduction to the team.

The NAO is the UK’s independent public spending watchdog who support Parliament in holding the government to account and help improve public services through high-quality audits.

Joseph noted the commitment the NAO gave to encouraging his development in the role, in aspects such as giving presentations:

“Everyone in the NAO gets a performance coach, so any presentation I give the performance coach is there and sort of talks through what went well, what I can improve on, and things like that, and because there’s been so much opportunity to do it, I’ve had a lot of practice and getting more and more comfortable. We set goals for me to achieve across the year and regularly moved towards meeting them.”

Joseph feels as though his Year in Industry has helped him to massively narrow down what he wants to do in the future.

“I’m definitely interested in data, data engineering, that kind of route…I don’t know if I want to be closer to physics, so doing some sort of data role within the physics sphere. Doing it this year gives me the opportunity to then tailor the dissertation that I’m looking at doing…It’s helped me in that respect to kind of figure out what I want to do going into my last year of study.”

Finally, Joseph had this to say about people who are afraid to ask questions that they may deem as “stupid” or “not worth someone’s time”:

“In asking for help you’re not annoying a person, you’re giving them the opportunity to benefit themselves as well, it takes a lot of the pressure off yourself to realise that. People like to be asked about things and people like to give people help. So, asking that ‘stupid’ question is actually also a great way to connect with people – as well as get an answer you need!” 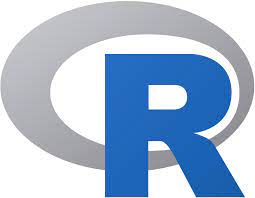 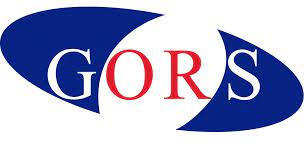 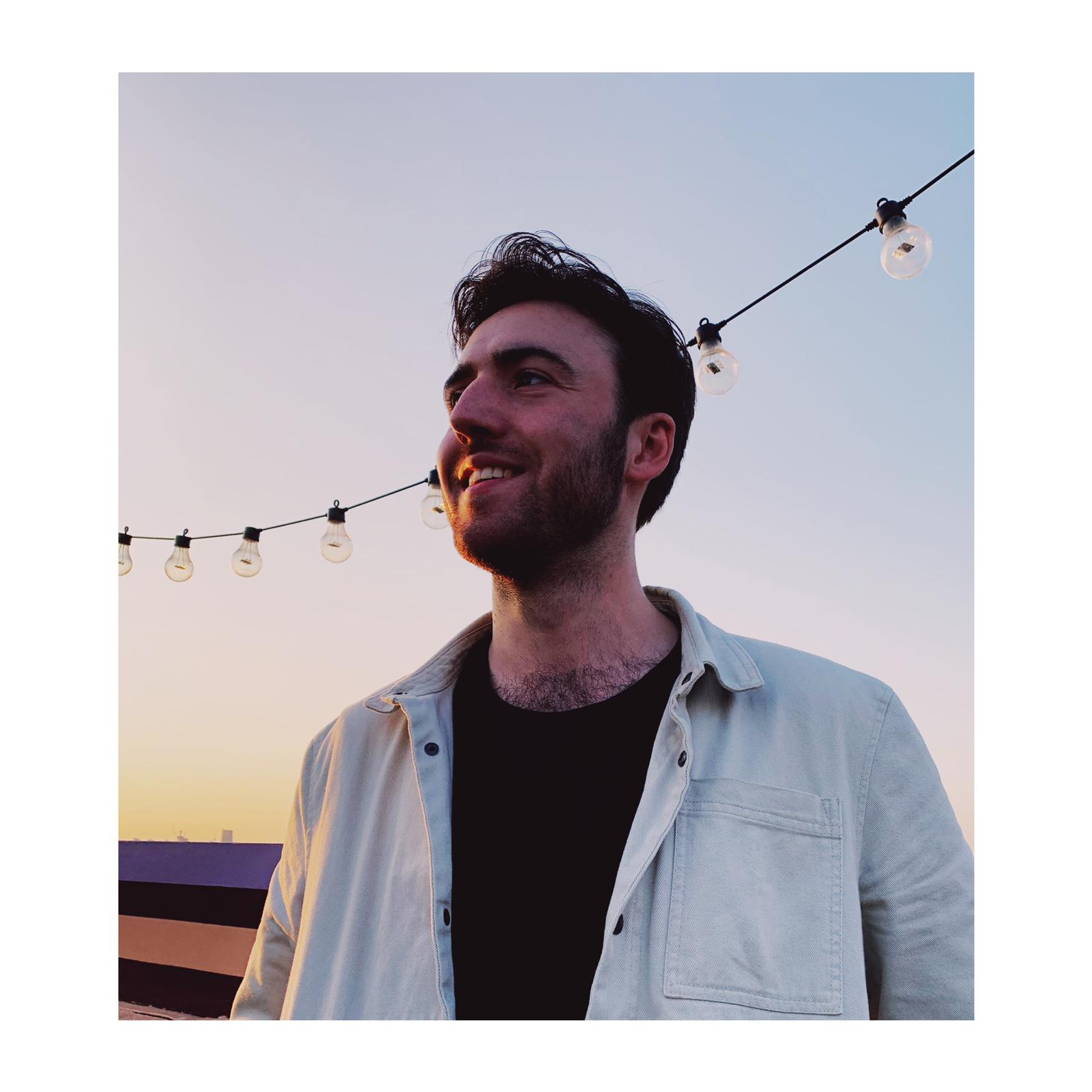 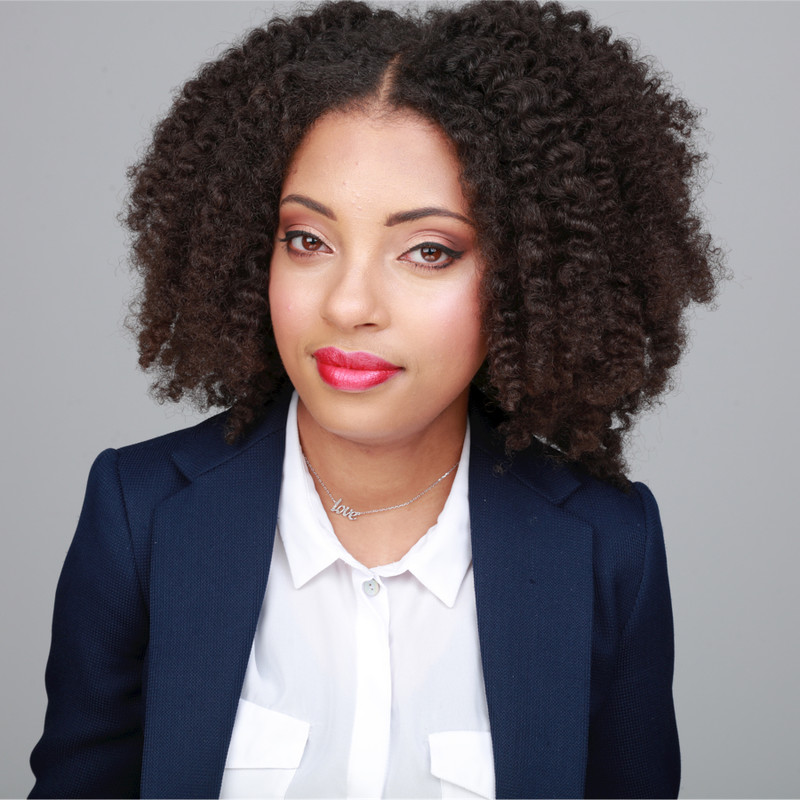 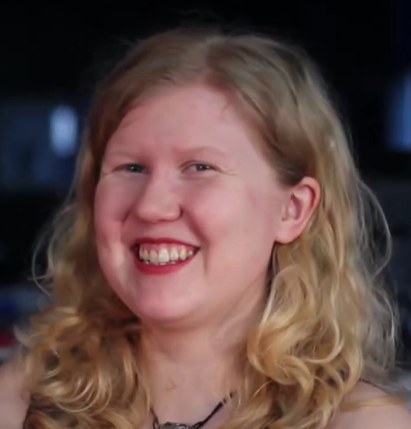