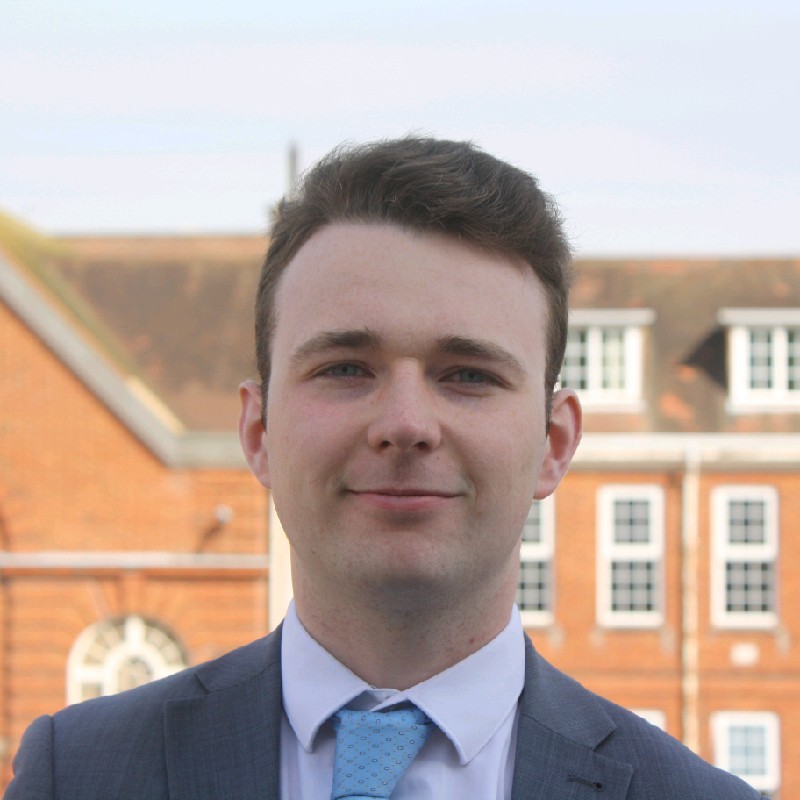 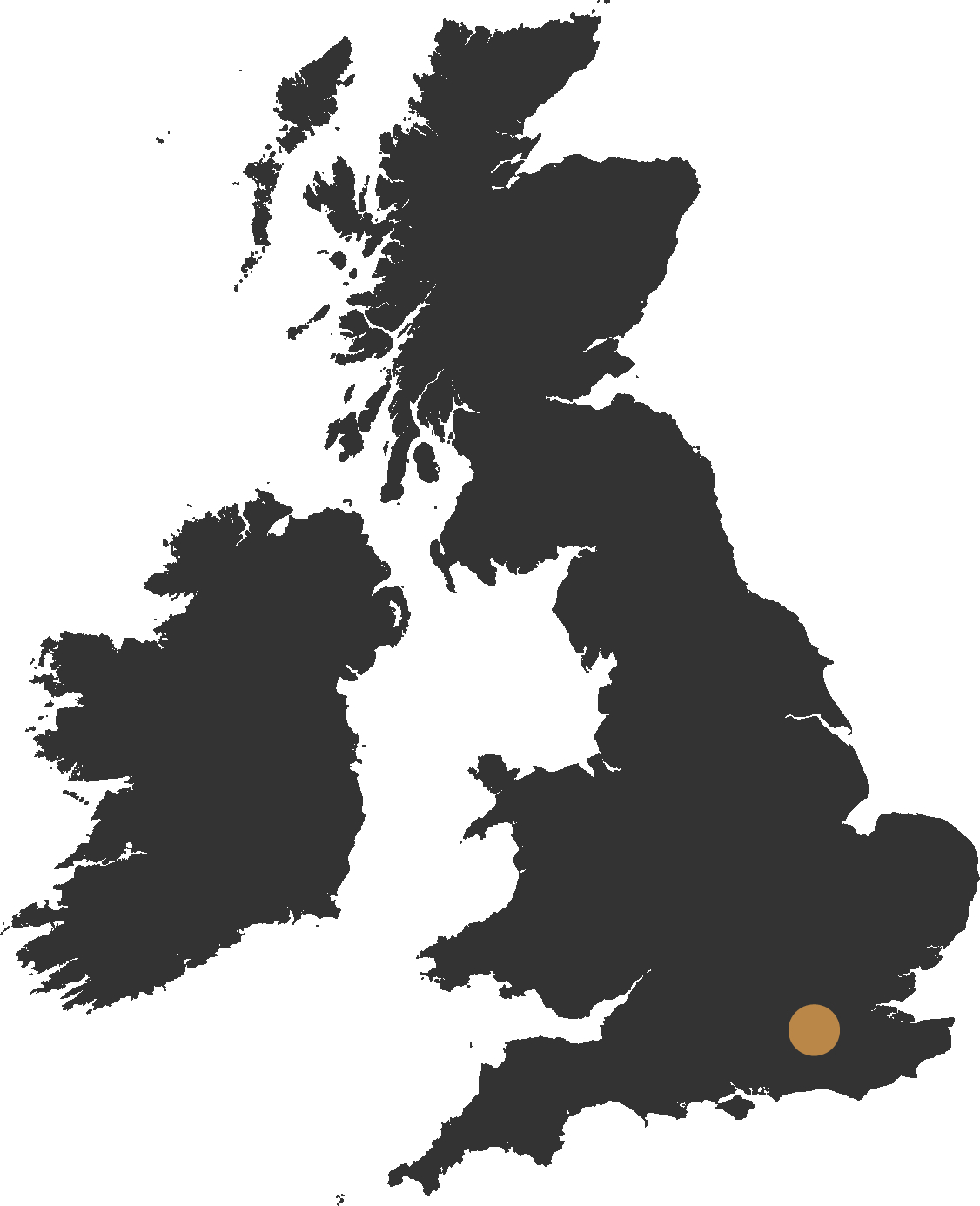 Sean began a Year in Industry with the information technology consultancy CGI Inc. in July 2019. He was assigned to a team that works on developing computer code for a sensitive space exploration project.

From his first day Sean was given code to test and improve. The code was written in Java, which he had not used before. Sean quickly familiarised himself with this language by building on his strong knowledge of Python and Fortran 95, and was soon entrusted with problems that he worked on independently. Sean found that having this level of responsibility  was the most effective driver in helping him increase his knowledge and confidence as rapidly as possible.

Sean was put in charge of streamlining deployment of his team’s collection of codes. He decided to package them in an efficient way using the container system Docker. After two months, he had built a system which helped his team use their codes in a simpler and more reliable manner.  Outside of his work with Docker, Sean played a vital role in writing and testing Java code for CGI’s client.

“I felt fully responsible… when it came to fruition and I saw what I’d produced, it was really quite a rewarding feeling. There’s a lot of stuff I can point to and say ‘I did that’, which is very satisfying…”

Sean’s role focussed on developing numerical algorithms for use in software. He found that the mathematical grounding of his theoretical physics courses was essential for this work. More generally, he realised that the analytical mindset which he had developed through his scientific training was invaluable in breaking down complex problems into their component parts.

“There’s not much in terms of equations… but that’s not to say that the skills I’ve gained through physics aren’t transferable… it’s the way you go about a problem, rather than the problem itself, which is transferable…”

In addition to working independently, Sean worked closely with other members of his team. He found that being open to new ideas and collaborative ways of working was key to solving problems as efficiently as possible. Sean also presented his ideas to managers and to other teams within the project, and adapted his approach based on their feedback.

“Communication skills and teamwork are the basics, and you improve them whilst you’re on the job…”

CGI Inc. is a multinational IT and business services consulting firm with over 75,000 staff in 400 locations across 40 countries. Sean was based at their offices in Leatherhead. He found the culture to be supportive and inclusive, with plenty of social and sporting opportunities.

“I couldn’t fault the company ethos… the atmosphere is welcoming and friendly, and there’s an emphasis on taking sufficient breaks to help the drive to do good work…”

Sean will return to the University of York in September 2020 to complete his degree.